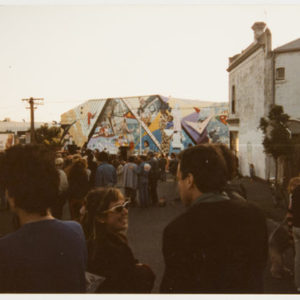 Special Minister of State Gavin Jennings announced on 28 May, 2018 that forty community groups will share in $350,000 worth of local history grants from the Andrews Labor Government for community projects that preserve and share Victoria’s history for generations to come.

In 2016, one of Australia's most significant feminist murals was defaced. The Women's Mural, "Bomboniere to Barbed Wire"—a 50m x 12m mural in Smith Street, Collingwood—was painted by Eve Glenn and Megan Evans in 1986 and celebrated the diversity of women living and working in the communities of Northcote and Preston.

This project will set out to reimagine and reanimate the Women's Mural, making it available to new audiences and preserving its history in digital form for future generations.

The mural continues to have relevance to the experiences of women in Victoria today. Its 'capping' (covering over) by notorious graffiti tagger Nost roused community action, emphasising the need to preserve the history of women's voices and stories in the public realm.

Using photographs, print media and other primary sources from the artists and the community, together with audio visual interviews of women depicted in the mural, the digital platform will enable users to see what can no longer be seen, and to hear the stories of the mural and of women from the culturally and socially diverse communities of Melbourne’s inner north from postwar to today. 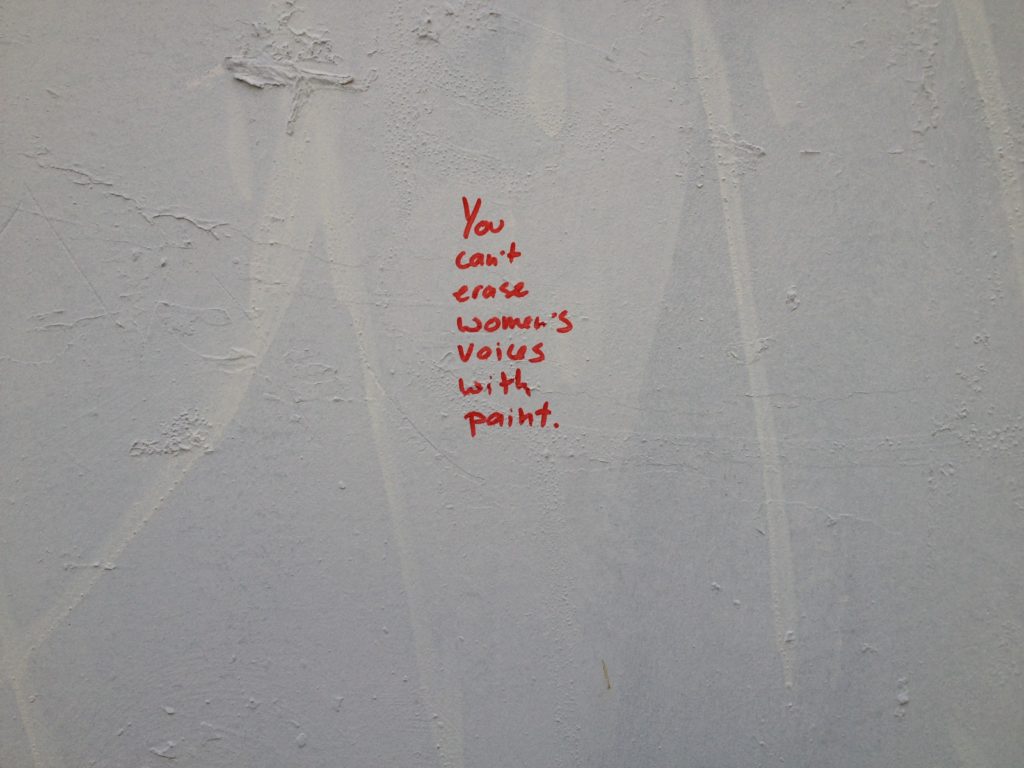